Sawston Wealth Management, LLC was founded by Colleen and Patrick Gillespie in 2015, on the principles of faith, family and legacy. Named after Sawston Hall, an English Tudor manor 20 miles from Cambridge, England, Sawston Hall was owned by Colleen's family, the Huddleston's for nearly 500 years. The Sawston estate became a part of history in 1553 when Mary Tudor (soon to be Mary I of England), fleeing imprisonment by the Duke of Northumberland, spent the night at Sawston Hall. Northumberland’s soldiers followed Mary to Sawston Hall, forcing her to flee the next morning disguised as a dairymaid. As she fled, the soldiers lit the medieval manor on fire, destroying a large portion of the hall.

The Hall was re-built by Sir John and Edmund Huddleston between 1557-1584 with the help of a license granted by Queen Mary to use stone from Cambridge Castle. In appreciation of our family’s legacy, Sawston Wealth Management, LLC assists our clients in reaching their financial goals and creating their own legacies 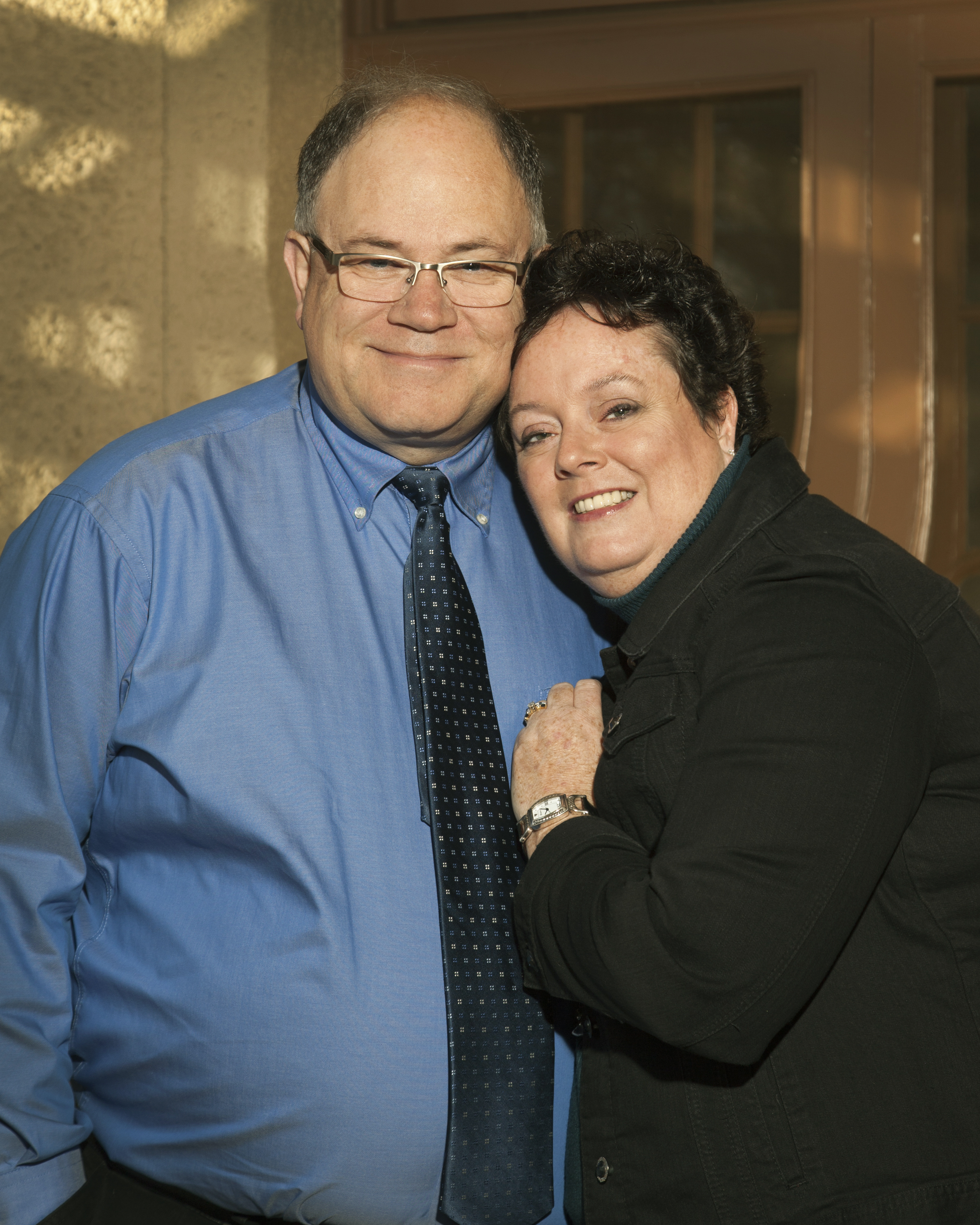